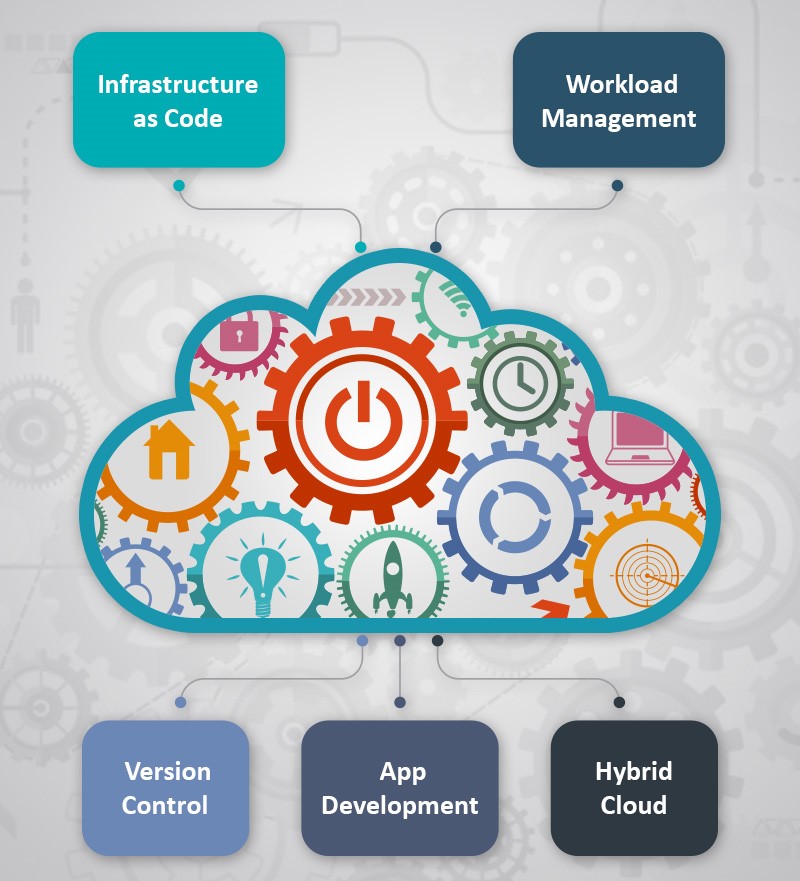 Cloud service providers have definitely made accessing resources on demand easier, but not managing them. Just imagine that you have to configure virtual machines, create VM clusters, set up virtual networks, and manage both the availability and performance.

Let us understand: What is cloud automation?

Cloud automation is a set of processes and tools that reduce the manual effort and time your team spends on provisioning and managing cloud workloads and services. And you can apply cloud automation to private, public, and hybrid environments.

The main value of automating your cloud setup is eliminating repetitive and manual processes of deploying and managing cloud workloads. They’re inefficient and error-prone, leading to troubleshooting that, in turn, affects your workload’s availability.

Moreover, manual cloud deployment might result in security vulnerabilities that can put your company at risk. Automation also helps to reduce the variability and complexity of your infrastructure and tech stack.

How do teams achieve automation?

By using orchestration and automation tools that run on top of the virtualized environment.

3. Making the most of the cloud

6. Taking governance to the next level

Cloud automation use cases that showcase its power

Choosing the right VM for the job is tough because you’re facing many different choices with unique parameters. How are you supposed to know which ones have the optimal cost vs. performance ratio?

You can delegate the tasks of rightsizing and auto-scaling to an instance selection algorithm. It’s capable of choosing the best instance types that meet the requirements of your application whenever your cluster needs extra nodes. Your workloads will run at maximum performance and minimum cost.

Cloud automation solutions can shut down unused instances and processes to reduce your cloud costs. And losing track of cloud-deployed instances is more common than you think:

Many teams face orphaned instances that have no ownership or battle shadow IT projects that come with poorly accounted for resources in the cloud. Such examples of zombie infrastructure are still activated and generate a monthly bill, but you get zero value from the assets.

Cloud automation can streamline the process of identifying zombie IT infrastructure and addressing the problem before it snowballs into a massive cloud bill at the end of the month.

With cloud automation, you can extend the control over nearly all infrastructure aspects to the cloud platform, allowing orchestration of more complex systems:

Next, they can load these application components and services into the configuration items.

Finally, they can assemble them to create an improved operational environment.

Modern development methods rely on a team’s ability to rapidly deploy resources and scale them to test new releases. When the testing is over, the resources should be released for reuse. Public clouds with automation tools can make that happen.

Hybrid cloud environments are complicated, to say the least. They require careful integrations between on-premises and public cloud systems. This is where cloud automation can help.

Automation solutions can synchronize assets between local data centers and cloud resources to make “cloud bursting” possible. Cloud bursting is the process of moving loads to the cloud when the application exceeds local resources.

The use of cloud automation in the hybrid cloud also enables disaster recovery scenarios with the remote site mirroring the on-premises environment.

Does Kubernetes count as cloud automation?

If you’re using Kubernetes, you’re already one step ahead in the automation game. Sure, Kubernetes isn’t an automation solution since it doesn’t automate all the cloud resources you’re using. Still, it manages and orchestrates containers that can be used to run practically any workload on the cloud.

Are you ready for cloud automation?

The technology is emerging, but the implementations and reports so far show that effective automation is bound to become a real force multiplier for businesses. 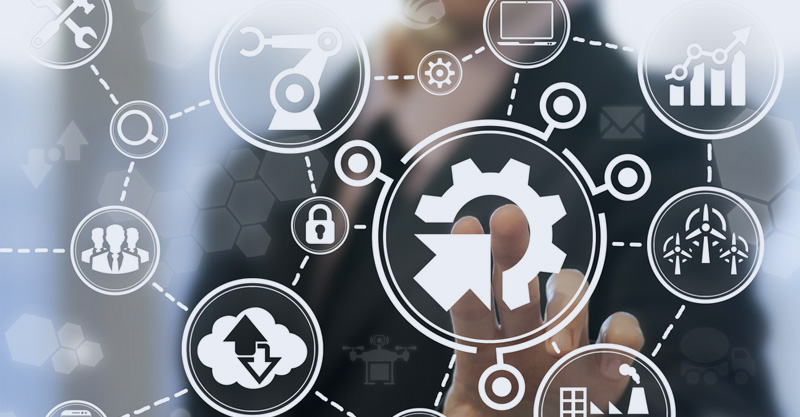 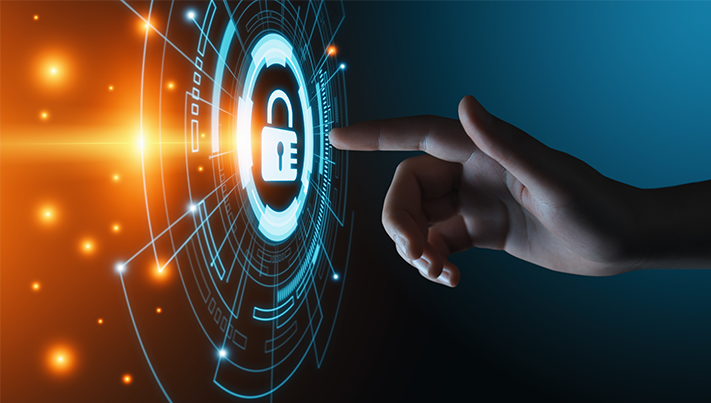 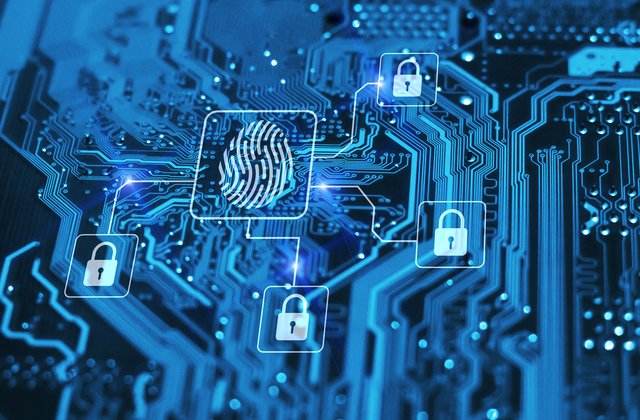 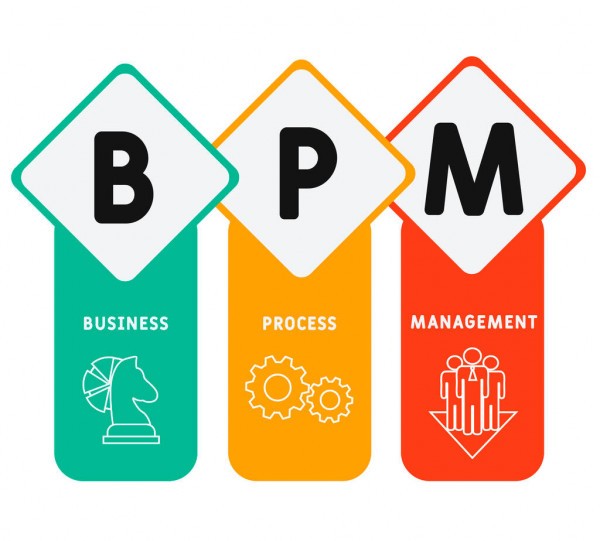 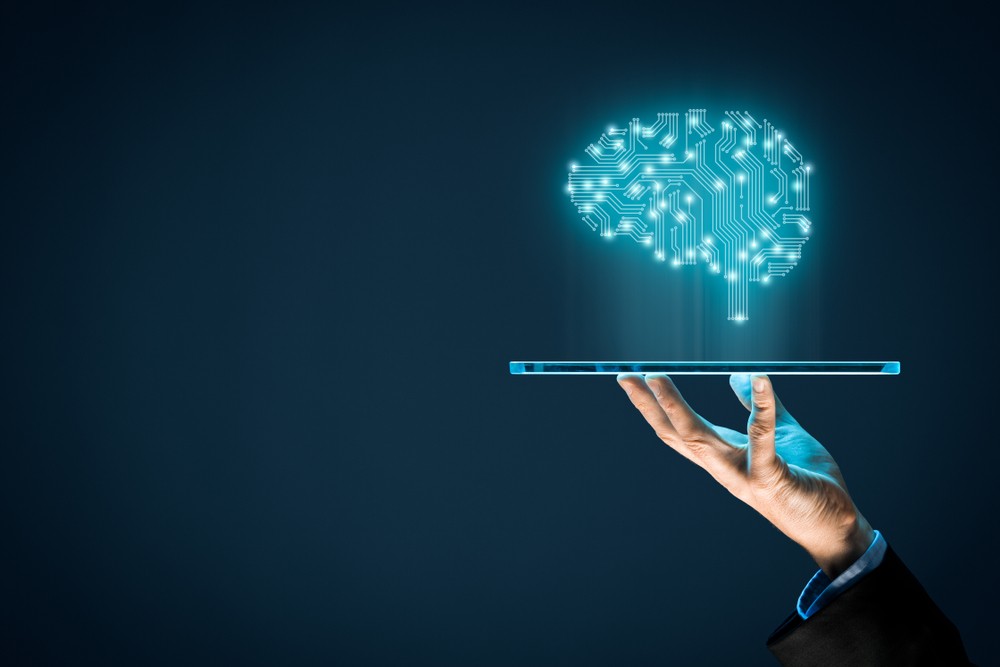